@arcans this was one of the things I found in this talk I was personally excited by https://daap.network/

@kayden @lanodan that’s cool and I will play with it m. I assume it has no way of copying the page titles though

@lanodan @kayden how do you get the link and title from the active Firefox window with xclip?

@kayden yes and having them be copied already formatted as markdown or orgmode. Really just a hot key for Firefox and the file manager would do me wonders

Is there an easy way to do this system wide on Linux? Just to clipboard not emacs https://github.com/xuchunyang/grab-mac-link.el

Stephen Perkins posted this photo he took from his archive.

thanks for this awesome song recommendation @codl!

anyone know how do deal with this annoying error with the sleep manager on #Manjaro?

MacKenzie Scott (ex wife of Jeff Bezos, and now third richest woman on earth) was born with the name MacKenzie Scott Tuttle, which is the last name from the movie Brazil. The main charictor that the government is trying to hunt down in the movie is named Archibald Tuttle. But the due to a printing error the government executes someone named Archibald Buttle instead.
Buttle = (B)ezos T(uttle)?! #conspiracy?!

@jzzocc @romanmutin oh hell yeah. Do you know any toki pona? That would be awesome to be the first client to support multiple conlangs!

@arcans I just watched this panel discussion that was really good about the future of libraries and alternative publishing https://m.youtube.com/watch?v=UL0pZILDKBs 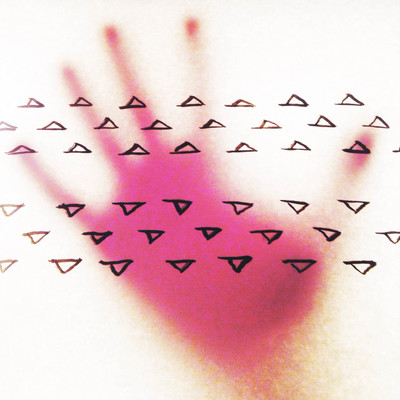 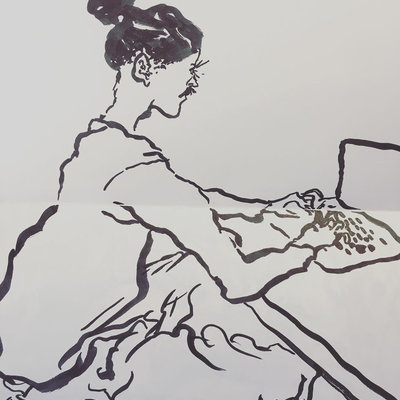