Just came across a pretty insane piece of history while perusing Wikipedia. Evan Prodromou's father co-founded Poqet PC. Evan is the father of the #fediverse for anyone who doesn't know his name.

look at this thing!

utzer @utzer@social.yl.ms
@liaizon hmm father of the Fediverse... depends on what you count as the Fediverse, Daspora and Friendica were there before him fathering it.

@utzer oh I didn't know Friendica was before Identica! I knew Diaspora was but then I always understood they didn't want to be associated with the fediverse and they called it "the Federation"

utzer @utzer@social.yl.ms
@liaizon fun that he fathered identica and statusnet, somehow like Mike who did similar for Friendica, Hubzilla and another thing I believe.
1
May 22, 2021, 00:10 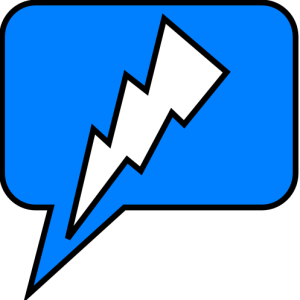